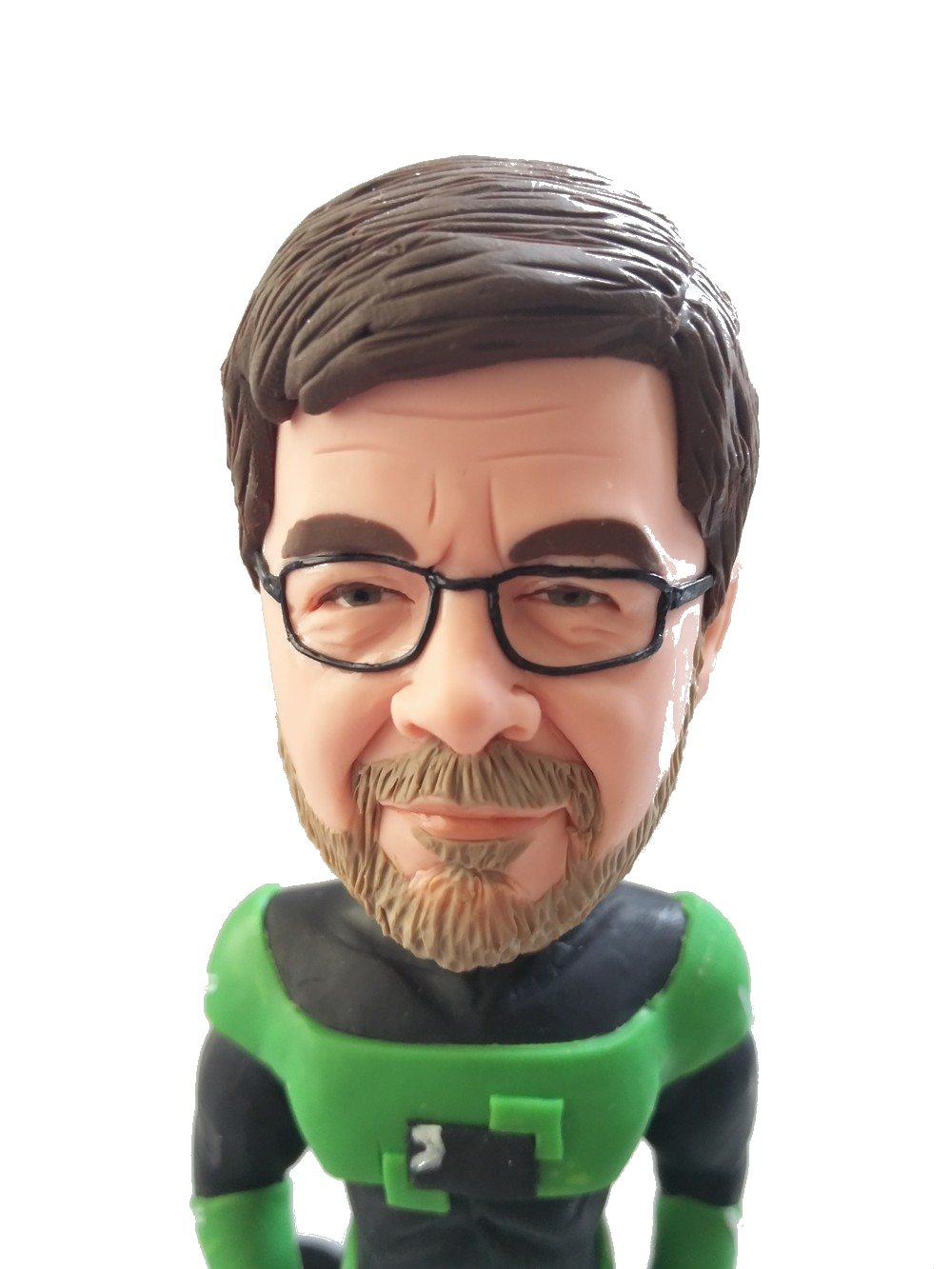 I've been doing this for quite a few years in fact. Normal progression started over mainframe, took Linux on board, for a number of years and then finally took Windows and everything on board. I started doing virtualization early in the 2002, 2003, and that brought me to my major interest at the moment which is automation in all its forms.

I have a piece of tech that I've never seen. What I mean is since a couple of years I'm renting hardware in the data center in Germany and I running part of my home lab over there. And that made a world of a change for me. I don't have any noisy servers, my electricity consumption went down and obviously this thing does whatever I want it to. I can replace the hardware every two or three years, so no I really love that possibility.

I'm presently busy with automation. There's a lot of things that can be automated now-a-days, and they have a fixed number of tools and possibilities. Linking it all together so you have part of automation A over there and automation B over there and then making it fluent and integrated in a continuous integration and continuous development pipeline, that's what you're looking at at the moment. That's our hardest work at the moment.

I would be tempted to say pick the first one, but if I look at my day-to-day work I would go for the users. That's another reason why I love automation so much. Can't make mistakes anymore, the thing is automated. If it goes wrong it's my fault.

One of the hard lessons I learned in my career is that every morning, the first thing when I get to work, is check if my backups ran successfully the night before. You never know when you want the backup to be available and be able to restore a thing. Second thing, since I'm in operations, is I look at the log of the operators. If they reported any incidents overnight or over the weekend, then that sometimes drives most of my other work the rest of the day.

Something that my grandmother told me years ago. She told me this even before I became an engineer,  if you're in a discussion and you feel that you are getting excited, inside count to 10 and then give your reply. What I see often in technical meetings, engineering meetings, is that people get excited in there. Which I don't understand. Engineering is the bit is on or the bit is off and as long as we're not in quantum computing it's either one or the other. It's never personal if you're discussing an engineering subject. So, the thing, count to 10 inside when you start feeling excited, that is good advice I think.

First of all it's a platform that I can take along. I can reach it over the internet wherever I am. It allows me, like I said, to automate quite a lot. It allows me to set up and roll out a test environment in a short amount of time.

Quite a number of years I think. I was part of the first batch of the vExperts who got CPU time on there, and before that I think I even ran in a kind of preview environment when the guys were still located in Israel. So, I'm a day one user if I'm not mistaken.

I wrote a power symbol manual for managing and automating your Ravello environment. While I was writing it I got to know their rest API quite good, since I'm using all the rest API methods in there and I stumbled here and there. No product is perfect on a few issues. And the guys were very helpful to fix them or give me a bypass.  I would say I'm quite aware of what the environment can do, and I can do quite a lot of stuff that I want to do in data.

How did I learn about Ravello? I don't remember exactly, I think I read an article somewhere in a tech magazine or in a block on the internet. It could be that I saw them at a VMworld but I'm not sure anymore. I got product right early in their cycle of going public. Oh no, I remember all of the sudden. It was one of those field tech days. I was using it a couple of months before and I got invited to a field tech day. And they were there in Boston as well. That's where I got to know them personally. I had contact with them before but that was my real first get to know and see the guys.