Use systemd-services and use unit-dependencies. SysV-init is obsolete and shouldn't be used anymore in EL7 and higher.

Systemd is tracking it's processes and open files of the services it uses. If the script or binary isn't tracked by systemd, it cannot calculate the dependencies of certain actions, like unmounting filesystems and such. As systemd is a heavily parallel system it want's to do stuff, like unmounting filesystems, that aren't in use anymore. So if it's not in use by systemd, it won't wait on it.

What are you trying to do? Stop an Oracle-database or something else that runs longer than normal? 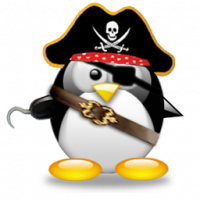