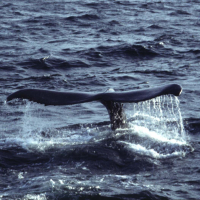 I have two different WLS instanced running in my JCS. One 12.1.3 and one 12.2.1 instance. Both are up and running when looking at the compute cloud service. I can connect via ssh to both of them in a terminal.

My problem is, that the 12.1.3 instance can’t be reached using the public IP for the WLS. Neither the admin console nor the Enterprise Manager can’t be reached. Start of July this worked without a problem, as I used both WLS instances on a conference.

The security rules, security lists and security applications entries for both instances are set identical (besides the name). Both http and https ports are set to allow public acceess.

Trying to connect to the 12.1.3 instance returns a ‘refused to connect’ error.

Anybody any idea why this happens or how to fix this?