I have a requirement to update the task payload after the task is approved by a user and before the workflow ends. I tried updating the table WFMESSAGEATTRIBUTE  in soa-infra but could not do

as its a blob column. Please let me know how i can update the task payload.

Requirement : To update a task payload field "status" with the string value "Approved". This field is referred by UI via task query service to display the task status on UI so updation of this field is necessary.

PFB the sscreenshot of the workflow.Highlighted are the parts which updation needs to be done. 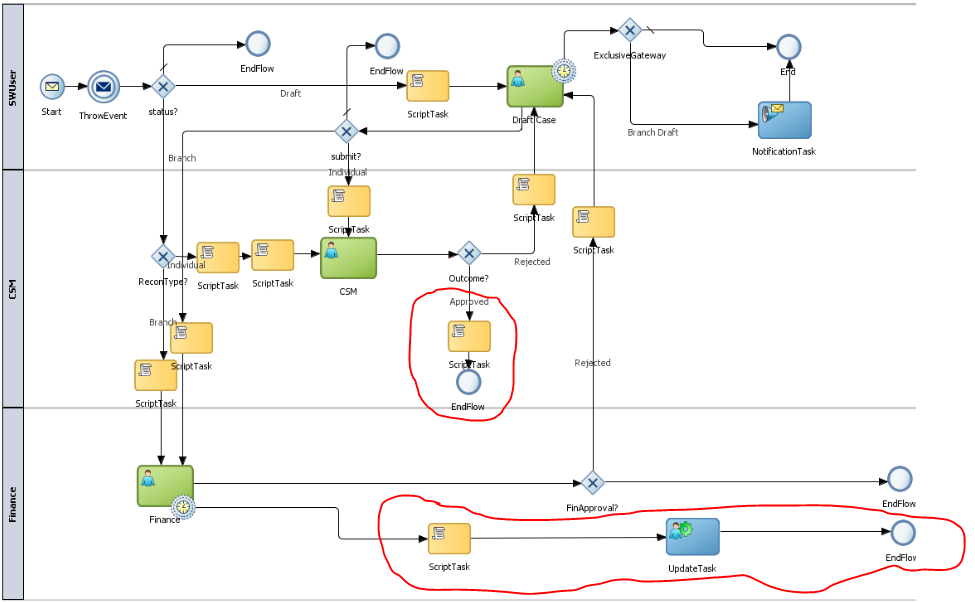