Import hierarchy with sort based on file order, not alphabetical 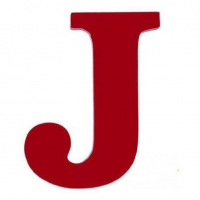 I've seen several questions along this topic, but most are from years ago(prior versions) and don't always end with clear conclusions.

I'm trying to import a dimension and have the order remain based on the order in the import file.  For a simple example, let's narrow the focus down to the Time Period dimension.  Under Q1, I have them listed as Jan, Feb, Mar, but the default is causing them to go to Feb, Jan, Mar.

Any suggestions on how to get this working?

We're just getting DRM started as a result of an 11.2 upgrade in the works.