Prioritize some tables in datapump extract

I've occasionally had the problem (and I've seen other people have too) where when doing a datapump extract of a schema or a large number of tables you sometimes want to extract a particular table first - it may be very dynamic or have a truncate run against it at regular intervals but it's size means it isn't extract until later on in the export - at which point it fails rendering the whole export invalid.

You can kinf of trick datapump like this Oracle DBA Blog 2.0: Getting datapump to follow orders? but it would be much neater to just allow this functionality.

As the whole API has a PLSQL wrapper round it i don;t think this would be that difficult to implement - it would just be a slight change to the ordering algorithm?

The same could also be required with import where you maybe wanting to load parents before children if just uploading data. 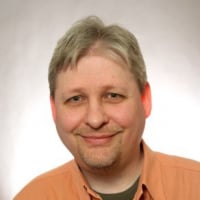