I'd like to have increment/decrement operator (++/--) in SQL and PL/SQL.for integer types

in SQL this Operator should be available for updates like:

leading Operator or combination with assingments should not be allowed. 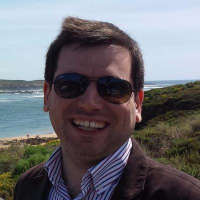 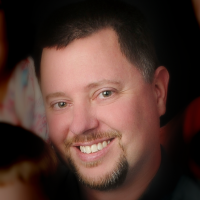