Support any object (or record) type as an exception 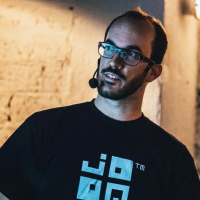 In languages like Java, we can declare exception classes almost like any other class, with the only restriction that it has to be a subtype of java.lang.Throwable:

The above can be thrown as follows:

We can then have our own custom constructors, which take exception arguments, such as:

The above can be thrown as follows:

The message can then be passed from the site throwing the exception to the site catching the exception. The use-case is very obvious. Unfortunately, we cannot do this in PL/SQL. The exception name is all there is. The only workaround is to put some global variable in a package and use that to pass around messages, but this is super unclean.

A much more useful exception type in PL/SQL would allow for using certain OBJECT or RECORD types (or all of them, to be discussed) as exceptions. For instance, using hypothetical syntax: 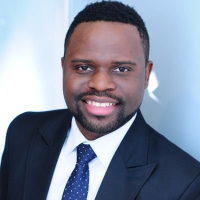