For many different reasons in production systems we might not want to give end users the privilege to create conventional tables during normal operating hours - it is how like major part of all the systems work in real life.

Starting from 18c a new feature arrived - PRIVATE TEMPORARY TABLE. What we might want to is to give users to create only such private temp tables (for purposes they're designed for) - thus the privilege should be separate.

A real life example: system with a handful of object owners and thousands of end users which have only select, execute and dml privs on those tables. Some users might want to build up reports with complex PL/SQL logic and interim materialization to their private tables, but in order to do that they must have privilege CREATE TABLE which allows them to create plain tables, littering dictionary and consuming normal tablespaces 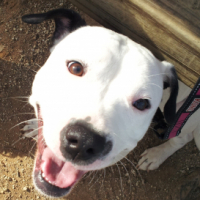