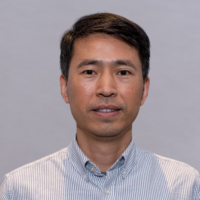 For Amazon Web Services (AWS), Oracle offers support for Oracle Linux running on Amazon Elastic Compute Cloud (EC2) and Relational Database Service (RDS).  Customers can create their own Amazon Machine Images (AMIs) or they can obtain Oracle-provided Oracle Linux AMIs from Amazon EC2 console by searching for the owner ID 131827586825 and deploying the Oracle Linux images on Amazon EC2 and RDS.  Refer to the policy document Licensing Oracle Software in the Cloud Computing Environment for licensing and support pricing details. 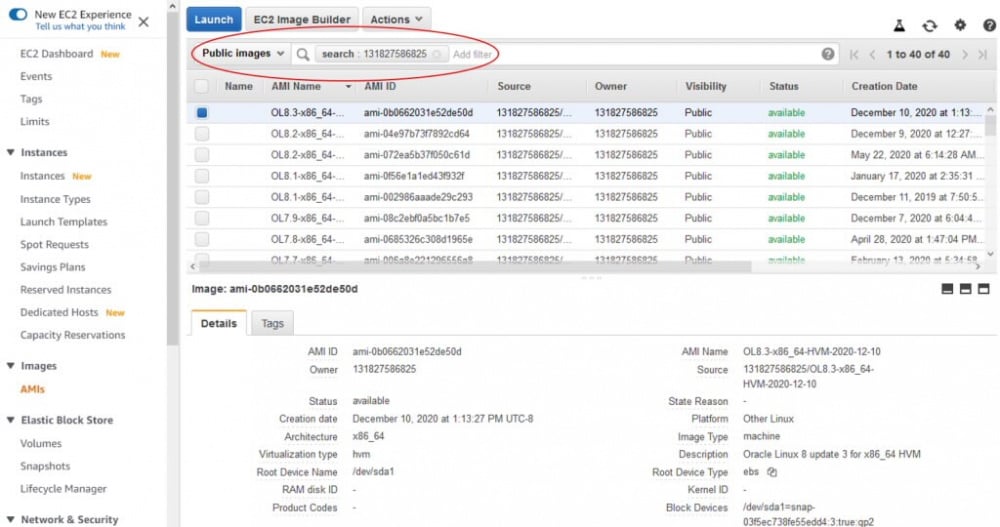 It takes a few simple steps to launch an Oracle Linux AMI. 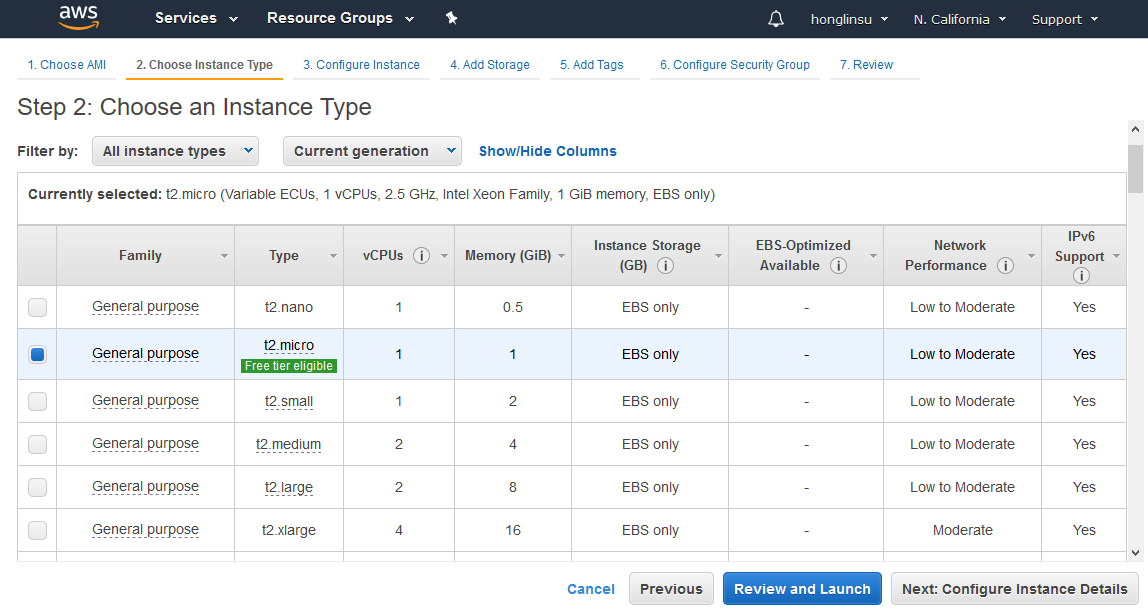 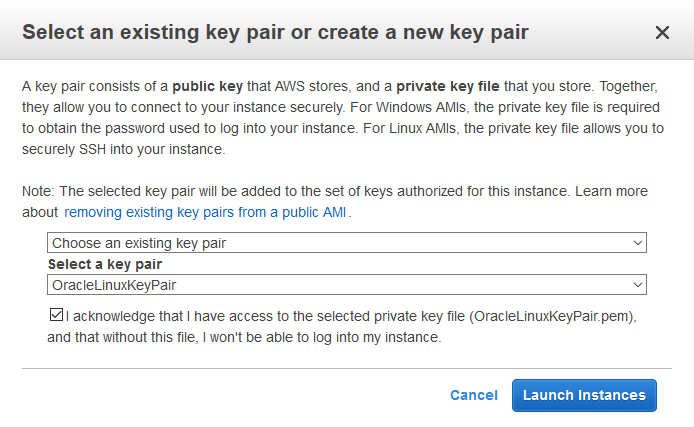 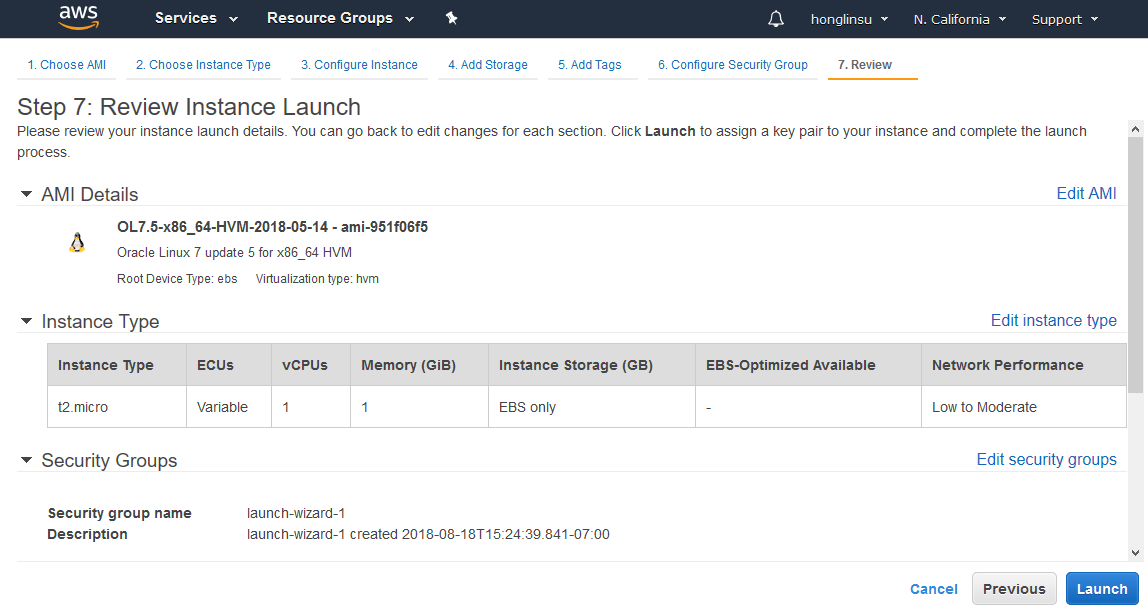 Connecting to the Oracle Linux Instance

Once the VM is running, you can connect to the Oracle Linux instance using an SSH client with the key pair created in the above steps.

Visit the resources below to take advantage of Oracle Linux to help you build your cloud infrastructure: