a simple question, what do these options mean? 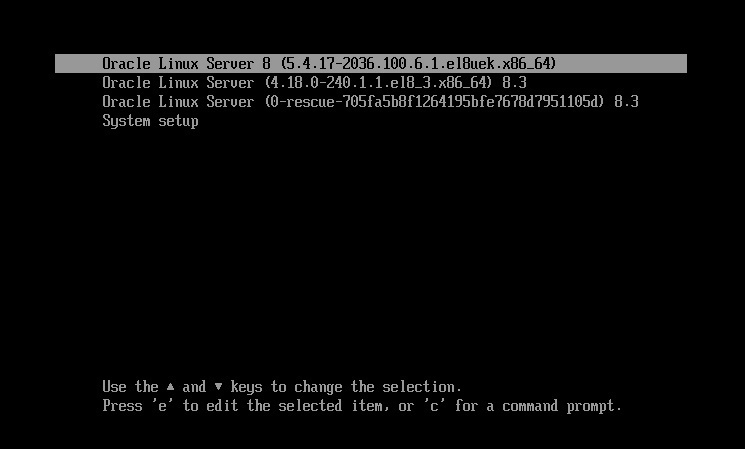