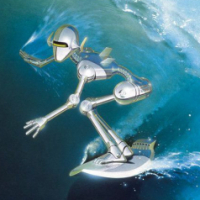 on a router machine I replaced the intranet GE nic with a TE nic (tp-link tx401).

Since then ipv6 routing was no longer possible: The packets arrived at the router and were seen on the nic, but then dropped without further notice if the packet was supposed to be routed. Pinging the ipv6 addresses of all the router's interfaces is possible. I suspected some kind of offloading issue but switching the features on/off didn't help much (eventually one(!) packet came through and was routed to the internet).

ipv4 routing is not affected.

I saw there were some changes made to the aquantia atlantic kernel module regarding ipv6. Also there's an issue at https://github.com/Aquantia/AQtion/issues/23 that might be related.

Oracle, would you please be so kind and update the atlantic kernel module?