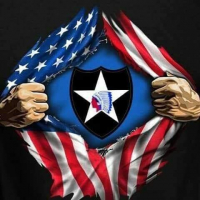 I'm working with OL8 using the UEK kernel and the SCST package for managing my fibre channel setup. On CentOS 8, everything works fine. On OL8 with the UEK, there are messages indicative of hardware failure causing the FC ports to be shutdown. I've messaged the SCST developers for assistance and I assume they're looking into it but in digging further in, it appears it may be an issue with the QLogic drivers for the 4/8/16gb fibre channel cards and the UEK kernel. Reverting back to C8 shows that the hardware is fine. I have posted full details showing the dmesg entries in both OL8 UEK and C8 with default kernel.

Any suggestions would be greatly appreciated.