How to resolve SQL Developer error?

Recently, I have installed Oracle Database 21c on my VirtualBox machine and after finishing the steps and installation, I want to try and explore the features, so I have installed Oracle SQLDeveloper in Oracle Linux but when I run the command SQL developer, I am getting the following error in the terminal and the other screenshot error in UI, can someone please suggest, how can I fix this issue in Oracle Linux, also if by mistake JDK path is set wrong for the Oracle user then how to fix it? Is there any command available? I tried to find a product.conf file but I am not able to find it.

The screenshot error in SQL Developer 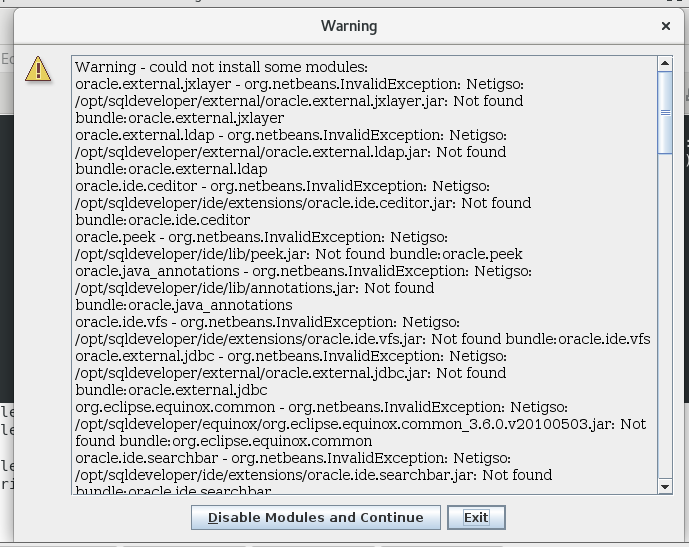