I've been studying Java for a bit over a year now. I've used GNU/Linux the whole time as well.

I spent a few hours trying to figure out why the Java applets wouldn't run, earlier today. Using the Java

Control Panel, I put the URL's in the exception list, I put the security levels as low as they could possibly,

I installed and uninstalled the newest JRE & I tried different web browsers but nothing worked. It was

very frustrating: I felt as though Oracle had betrayed me by destroying Java's web capabilities. I felt

as though there was probably no way to get any applet to work, as I had been using Oracles demo applets

to test, the 1.8 demo applets.  Nothing had worked.  I even used the Linux Mint Java/Javascript controller to

specify where my system would get it's JRE, using a freshly installed 1.8_92 package for Linux, but still again

of applets among popular GNU/Linux Distributions.   I believe that Java should be allowed to use any variation of

web-security for its applets: The user should have full control over what security is required to run in their own PC's

web browsers.   Deluging applets with "security" mandates is making it difficult to run any Java applet, and beyond

that SAAS web applets may require to save files on a user's desktop, with their permission of course.

I just want to ask Oracle here to loosen up on what security users are required to use when running applets, as I said

if a user wants to lower the security level then why not let them? It is their computer after all. 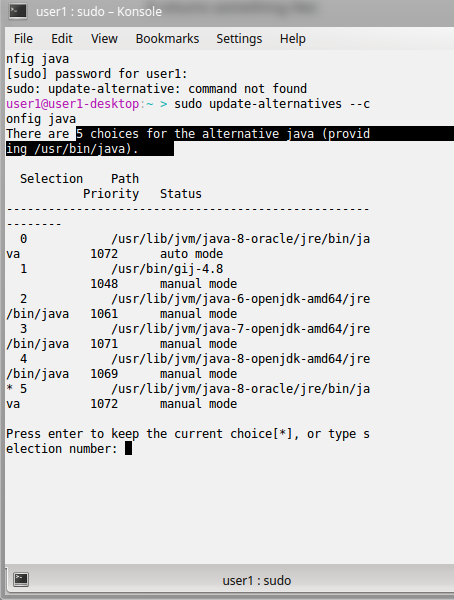 My idea is not the security is a bad thing for applets, just simply that to get full use of Java technology the security limitations of applets need to adjustable from the user's end, this enables for them to run specialized applets.  Java, it seems, can always be decompiled: Why cannot applets simply be scanned for I/O operations and then request the user accept the specific IO operations on a individual basis?