I use a navigation menu on the top. Not on the left side. This is an important difference.

Here is an example: 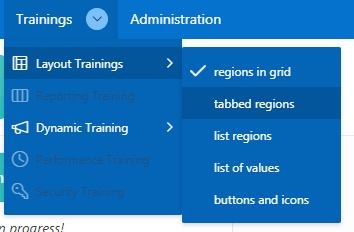 The menu is based upon a (dynamic) list. I now want to influence the sub menus, for example to color code them using attributes from the list.

Here is an example that i did for a left side navigation menu:

I wrote a (somewhat outdated) blog post how to do that: https://svenweller.wordpress.com/2015/11/05/apex-5-universal-theme-navigation-experiment-4/

Base idea was to change the template for the list, so that the additional attributes are added as a class to the LI tag.

The same is not possible for a top navigation menu. The list template is not used, at least not for the sub entries.

Instead the menu widget uses some content layout to create the sub menu on the fly.

I'm looking for a way to influence this behaviour.

Best would be to be able to define the complete LI tag using the sub-template setting of the list.

Second best would be to read an attribute (might be even a data-xxx entry) and use this to set a class for the menu label.

@John Snyders-Oracle do you have any idea how to solve this? 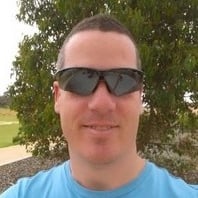