Cascading LOV without a table field 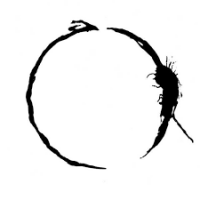 I’m building a form with apex 20.1 and got stuck with an issue. The situation is this.

So, until now I didn’t find a solution for this issue.

Appreciate if anyone has any suggestion about how to solve this issue. 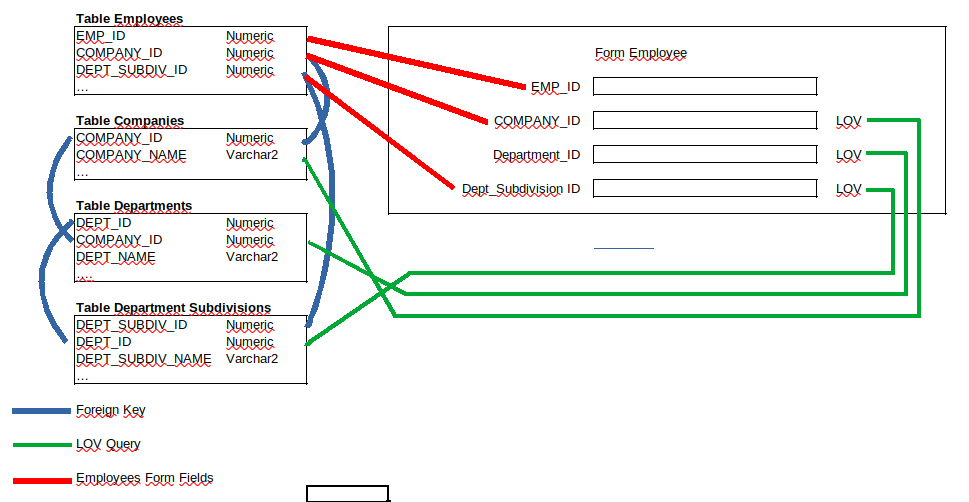