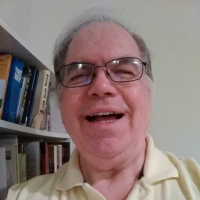 I was importing a DDL file with the CREATE TABLE for a table that is already in my model. Just wanted to update the model with some new columns and FKs. Unfortunately, the DDL has table and column names in lower case, while the model has them in upper case. So it decided that my_table was a new table, even though MY_TABLE already exists.

Any way to tell the DDL importer that they are really the same table? Now what I did was run the DDL, and synchronized the model with the data dictionary. But not what I really wanted to do, since eventually we'll be running ALTER commands with new columns at the bottom. But I don't want them at the bottom of the table in the mode.