I have the following situation for a Supertype/Subtype entity, as seen in the attached screenshot. It is translated as Table per Child.

For the 3 remaining relationships, bound to the Supertype, I get

As it is a Table per Child implementation, where there is not table profile_promotions, I would like to get the 3 foreign keys to be named starting with

With this, because these leds to 2 constraints having the same name, it is avoided that one of these constraints gets the _fkv1 ending.

Thanks a lot, Robert 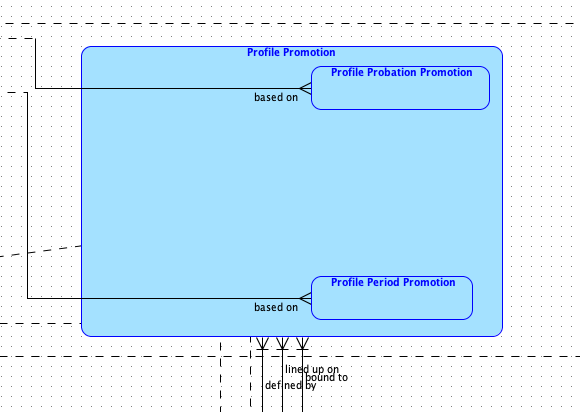