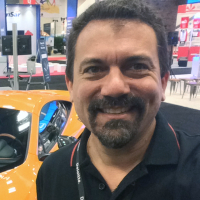 The results of a recently posted survey suggested that some Oracle Forms customers were unaware that Forms could be used (installed) in Cloud. This somewhat surprised me because with so much discussion about it lately, it seems unlikely that anyone would miss those discussions.

For a quick start way into using Forms in Cloud, check out the Forms in Marketplace option.