Before I start, I'll just say that I have been researching for days for a solution and have tried everything to find a fix for this. Recently, I have migrated my minecraft account to a Microsoft account after not playing the game for a few years. When I try to launch the game, it crashes and the following error messages pop up: 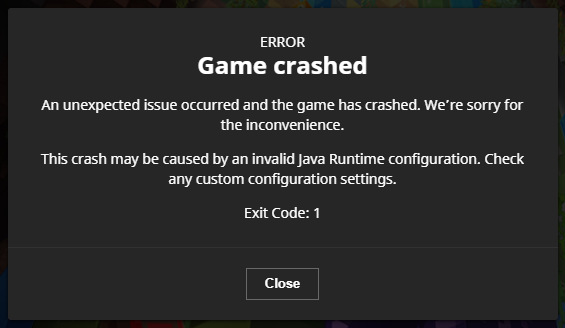 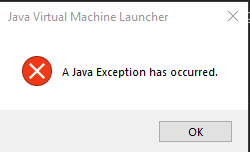 Now I'll list all the things I have tried that have been unsuccessful:

I have had no luck and wish to simply just play the game on the same PC I played it on previously. If anyone has any possible solutions or can help in any way, it would be greatly appreciated. Thanks.