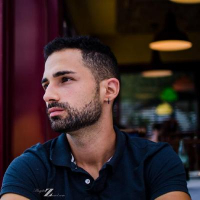 Is it possible to "link" an object to an already existing file without needing to download one by one and performing a "download package" and "download package body"? Or just downloading whole database objects to the repository files with a predefined folder structure?