I have a get_bit function in Postgres database.  In Oracle, there is no built-in function to handle the get_bit.    I need to write my custom Oracle PLSQL function to mimic this get_bit fucntion's behavior.  Can anyone have any suggestion on how to do that?   Thanks!

The definition of get_bit is as the following:

Note that the bits within a byte are numbered with the least significant bit being the zero bit. In the above example, the 'a' is the 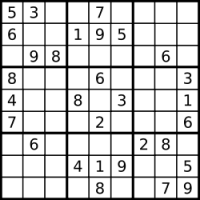 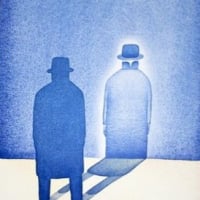 «12»
This discussion has been closed.