How to get line number in JAVA code has been executed

I wanted to count code execution routes of a method.So I want to do something at the end of a method to get the line numbers of the codes had been executed in the method of a call 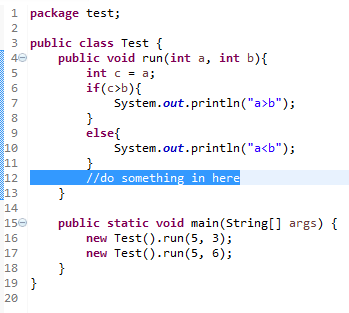 How can I do this? Thanks for answering!