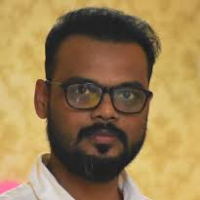 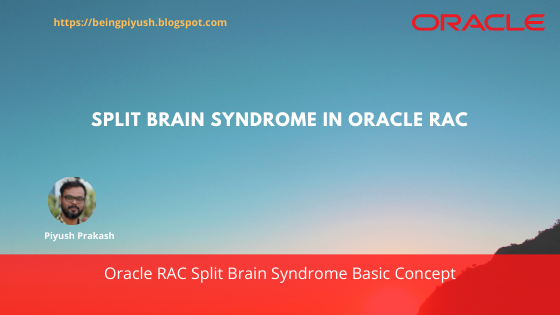 In Oracle RAC each node in the cluster is interconnected through a private interconnect. End users connect to clusters through a public network. When a node is physically up and running and database instances are also running fine, but private interconnect fails between two or more nodes and an instance member fails to connect or ping to one another nodes, then the following scenario may occur.

è Ideally when Node1 is unable to ping to other nodes ex Node2 then Node2 will get evicted from the RAC groups to keep the data consistency and integrity.

The overall situation is termed as Split-Brain Syndrome in Oracle RAC.

Who will decide which node will survive?

Read about Query to check about RMAN Backup History