Ok, so I can't wait until friday_fun this week and I feel compelled to post something interesting. Not that the chats about API's, PostgreSQL, dangling participles and all aren't interesting in their own way, but that's not my thing. Inspired by Kristin Connell (whose name only seems to come up for me if I type Kconnel and not Kristen_Connell - heatherfoeh why, why!!) and her post about Superhero or Sidekick?  I want to know the following...

Considering the marketing POWER that is here on Topliners...what Superhero/Superheroine are you (not do you like, or do you most "relate to" but who ARE you)? You must also paste a picture here of the hero simply because it amuses me and I need to be entertained...

I've always considered myself to be Mimic, a much lesser known member of the X-Men. After an accidental mixup of chemicals from his father Ronald's experiments, he gained the ability to temporarily copy the skills, physical traits, knowledge, and superpowers of any person within close range (approximately ten feet), which led people to fear him. That's right...fear me... 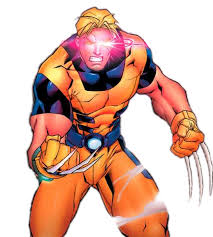 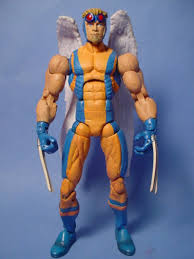