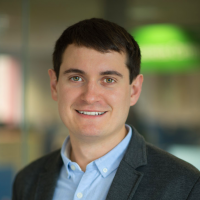 In my last few companies using Eloqua 10, I've seen more campaign mistakes than I'd like to talk about.

What has been consistent with them, is that they've all been caused by small mistakes (an accidental click of the mouse in some instances). What we need Eloqua to do is show us really clearly when those accidental mouse-clicks happen.

The biggest example I've seen of this is when building segments: in my experience, it's the single-biggest cause of campaign errors.

It needs to be called out in a more obvious way. I'm attaching three options (but would be open to any improvement) that make it more clear as to whether you've chosen 'Exclude' or 'Include'. 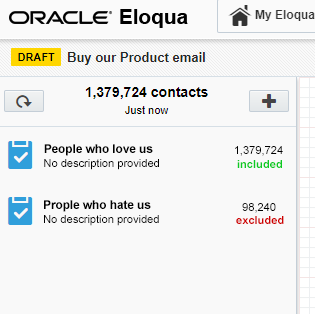 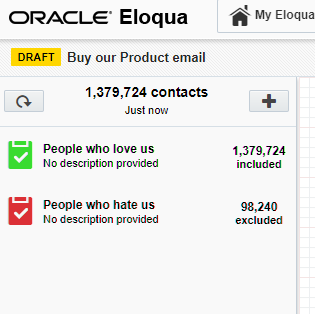 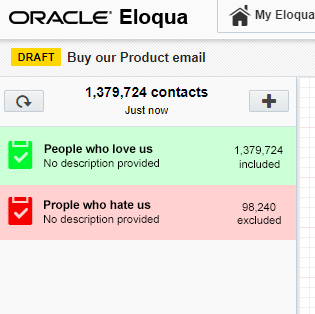 I would love to hear people's thoughts?