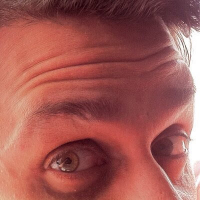 I have an issue, over 400 forms that I need to add a new field into it, simple field just to capture an external code that it was added to our platform.

When talking with support they inform in the first time, do not use an ID, the ID should be generated automatically, the second time they've say use a negative ID in the element like "-55999".

So I had this form: 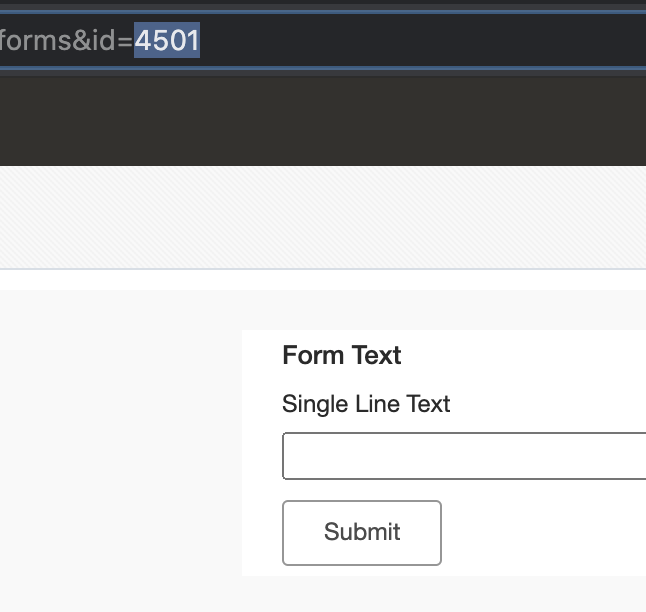 With a simple field and run this PATCH:

But still the field it's not created in the IDE.