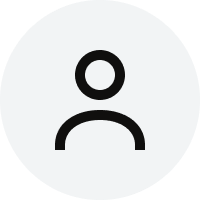 I have installed the Sybase ASE plug-in (version 13.2.2.0.0) in OEM 13c (version 13.4.0.0.0). The issue is that in the Sybase servers which are monitored, too many connections named "OEM Plug-in for Sybase ASE" are opened and they remain there limiting the server's resources (screenshot attached). I tried to find a way to tweak the plug-in in OEM in order to limit the number of connections spawned but I cannot find any way to do it. Is anybody else having a similar problem? Is there a possibility that I am missing something or this is just how the plug-in works?

Thanks a lot in advance,